Rocketboat - The Game is a full length action/adventure title that spans multiple genres. Though primarily a 2.5D platformer, elements from RPGs, space shooters, and music timing games are set to be included.

Rocketboat - Pilot is the free "pilot episode" of The Game. Featuring a full half-hour + experience, this multiplatform title contains a draft version of the first level of The Game.

Both Pilot and The Game use a unique graphic presentation mixing retro minimalist pixel art with modern 3D rendering techniques to tell a complex, humorous story via memorable characters while featuring a soundtrack heavily influenced by the real band Rocketboat. 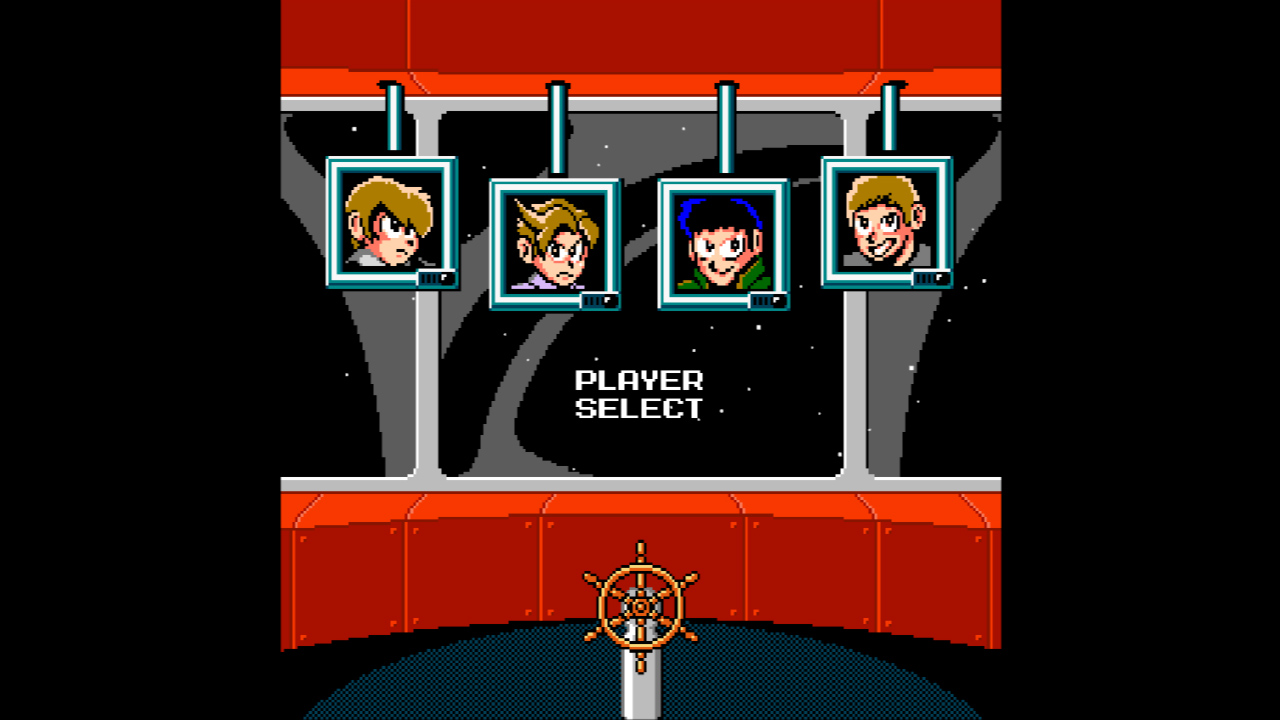 We hope you enjoy it!
The Rocketboat Crew